Did You Know? Eating Blueberries Protects Your Heart

Food and Recipes > Did You Know? Eating Blueberries Protects Your Heart 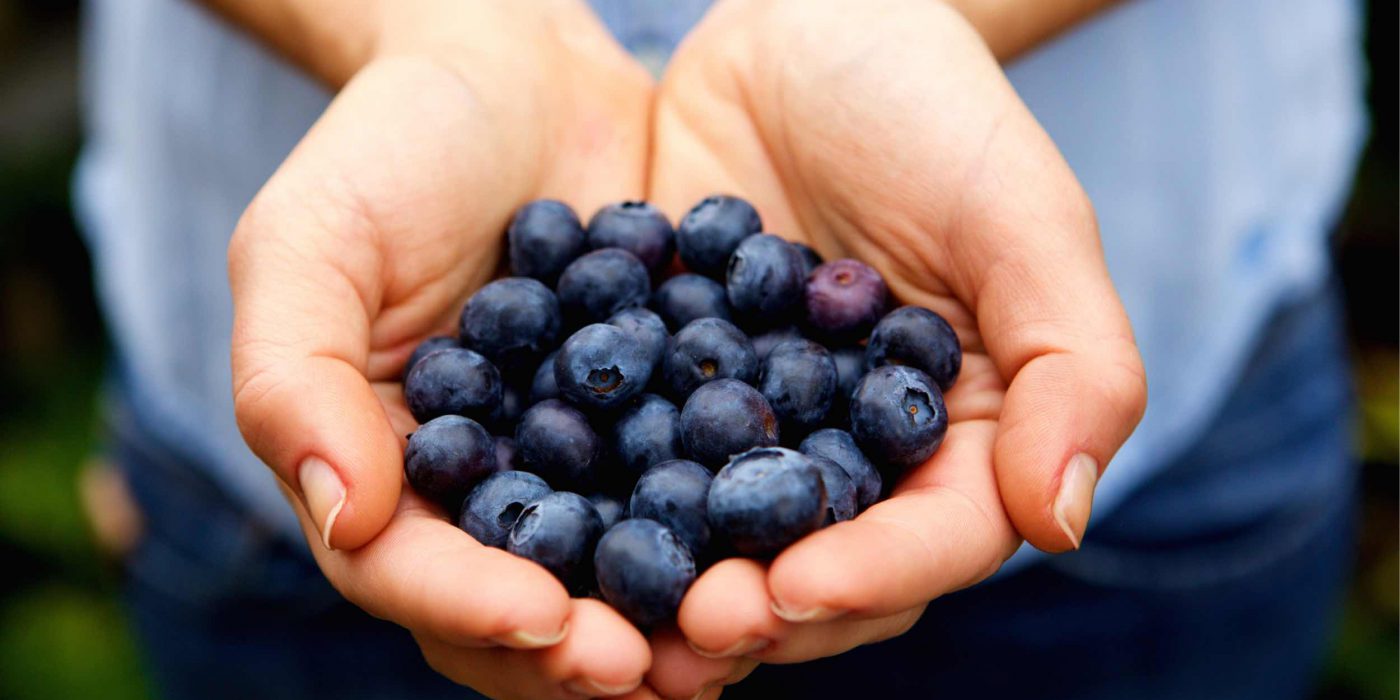 In a study conducted in the United Kingdom, researchers looked into the benefits of eating a daily serving of blueberries among adults at high risk of cardiovascular disease. According to the findings, the 138 participants ranged in age from 50 to 75 years, and they were all classed as overweight or obese. They were given a cup or a half cup of blueberries every day for six months, while the other individuals were assigned a purple-colored placebo pill.

Results showed that eating a daily cup of blueberries cut the risk of heart disease by 12 to 15 percent via sustained improvements in vascular function and reduced arterial stiffness. However, the amount seems to matter – the researchers found no significant benefit from eating a half cup of blueberries daily. Instead, they credited the anthocyanin – flavonoids responsible for the red and blue color in fruits – with the health benefits seen.

Every day, try including a variety of berries, including blueberries, into your diet. While the benefits of eating in lesser quantities were not immediately apparent in this study population, a half cup of blueberries offers the same antioxidant potential as five servings of any following vegetables: peas, carrots, apples, squash, or broccoli.

Blueberries are also a good source of fiber, with a half-cup serving containing approximately three grams of fiber per cup of fruit. According to recent data, anyone suffering from metabolic syndrome may be relieved to learn that consuming a daily portion of blueberries can reduce the risk of cardiovascular disease in individuals who have the illness.

Furthermore, berries have a vital role in preventing and treating cancer, diabetes, and neurological ailments, among other diseases.

Despite their small size, blueberries are mighty when consumed regularly.

https://vimeo.com/753011161Knowing what foods raise your blood sugar levels is an excellent start to managing your Diabetes. In this short video,…
in Health and Fitness Posted by MyWellings.com
September 16, 2022September 16, 2022

https://www.youtube.com/watch?v=kFhG-ZzLNN4 Carve out some time on the mat for this relaxing and gentle 28-minute Yoga With Adriene practice. Relieve stress,…
in Health and Fitness Posted by MyWellings.com